Honest Brand Strategy is Based on Trust

Honesty and authenticity. They’re two things that can’t be faked in a brand strategy, and as it turns out, two things that consumers value most. And who can blame them? People want to spend their hard earned money on something of value, something that’s real. Problem is, determining what’s real, honest, or authentic, is becoming harder every day.

Just before the end of 2018, while most people were enjoying family time and making new years resolutions, an eye-opening article began making its way around the internet. Within the article was information so surprising it flipped the conversation of metrics and content marketing on its head. But even more powerful were the arguments made about the perception of what is honest and authentic. As it turns out, what's real may not even be real anymore.

How Much of the Internet is Fake?

Turns out a lot. In a NY Magazine article by the same title, writer Max Read explores just how fake our digital experiences are. As marketers, the statistics are eye-opening and reveal serious flaws in content strategy and brand strategy thinking.

The entire article is worth your time, but the upshot is what Read refers to as “the inversion”. The inversion is a point in time where what is fake is considered real, and vice versa. It’s a term first coined by YouYube in regards to bot issues they encountered on the platform.

“For a period of time in 2013, the Times reported this year, a full half of YouTube traffic was ‘bots masquerading as people,’ a portion so high that employees feared an inflection point after which YouTube’s systems for detecting fraudulent traffic would begin to regard bot traffic as real and human traffic as fake. They called this hypothetical event ‘the Inversion.’”

We’ll get to how this should influence your brand strategy shortly, but first, let’s talk about your content strategy. We wrote in the past about why metrics are so important to a successful content strategy. But how are brands supposed to maintain a reactive and dynamic content strategy if the very metrics they base it on are unreliable? Read argues this is exactly what’s happening on platforms like Facebook.

“Over the past two years Facebook has admitted to misreporting the reach of posts on Facebook Pages (in two different ways), the rate at which viewers complete ad videos, the average time spent reading its ‘Instant Articles,’ the amount of referral traffic from Facebook to external websites, the number of views that videos received via Facebook’s mobile site, and the number of video views in Instant Articles.”

Basically, with so much “fakeness” happening on the internet, how do we know what to trust? Fake clicks, fake brands, fake people, fake ads, fake people promoting fake ads for fake clicks. The deeper you go the more preposterous the entire thing becomes. The trust between consumers and providers is broken.

You Can’t Build a Brand Strategy on Distrust

It would be nice to if the lack of trust customers have in brands was a short term trend, or even better, just a feeling. As brand strategists and content strategists, this would make our jobs a lot easier. We could wait it out, or make small tweaks to our strategies. Unfortunately, the evidence isn’t just anecdotal.

For nearly two decades the public relations firm Edelman has released its Edelman Trust Barometer, measuring the faith consumers have in brands, institutions, and thought leaders. The past few years have shown declining trust in institutions to do the right thing, an extreme aversion to a media, and increased dependence on individual action.

For example, the 2018 report is a bleak snapshot of how United States consumers and consumers globally feel about businesses and brands.

It’s findings like these that led CEO Richard Edelman to say that “the United States is enduring an unprecedented crisis of trust,” in his executive summary. They’re also a warning shot across the bow of brands hoping to connect authentically with consumers. Don’t take their skepticism for granted.

You Can’t Trick Consumers, So Just Be Yourself

There may have been a time where consumers could be spoon fed the brand truths you wanted, but not anymore. These days your audience is hip to how marketing and advertising works. They understand when you’re trying to influence them and when you are pandering. A slick or gimmicky brand strategy won’t work anymore, you need a brand strategy that is authentic and genuine.

Take a look at these statistics from a survey by Sprout Social. They depict just how decisive consumers are, not only in their purchasing decisions but in who they will let speak with them. Only authentic and honest brands make the cut.

While those statistics speak strictly to social, they paint a pretty clear picture that consumers have had it with brands pretending to be something they are not.

Too often brands will position themselves based on a perceived “brand responsibility”. They throw themselves behind causes in order to score points with consumers. There are some examples where this has worked, but it can just as equally ring hollow. Instead, brands should follow this advice from Peter Minimum.

“To understand a brand’s purpose, look no further than the consumer needs it fills and the qualities that drive consumers to choose it over competitors. It is tempting to conflate purpose with the broader concept of social responsibility, but this equation is overly general and is most often unaligned with the perceived role of the brand in society and the marketplace.”

For brand strategists, this thinking is all too familiar. It’s a back to basics brand strategy, free of the gimmicks and derivative ploys clients think will save them. It's a simple message, just be your self and do what you do best. If you can do so earnestly, honestly, and authentically, then the rest should fall into place. 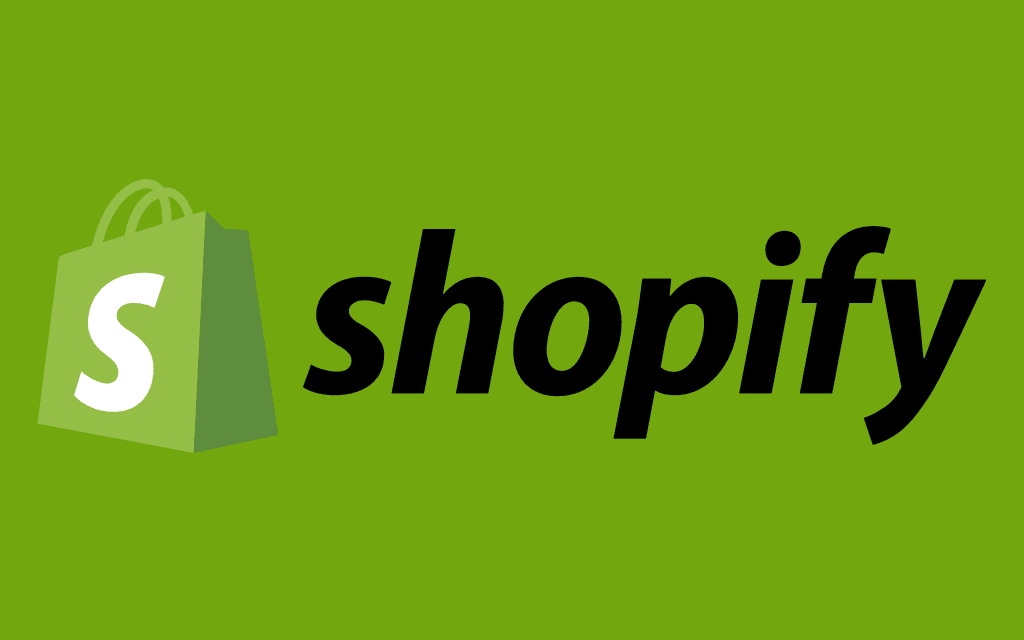 7 Shopify Plugins to Drive Traffic & Sales to Your Store 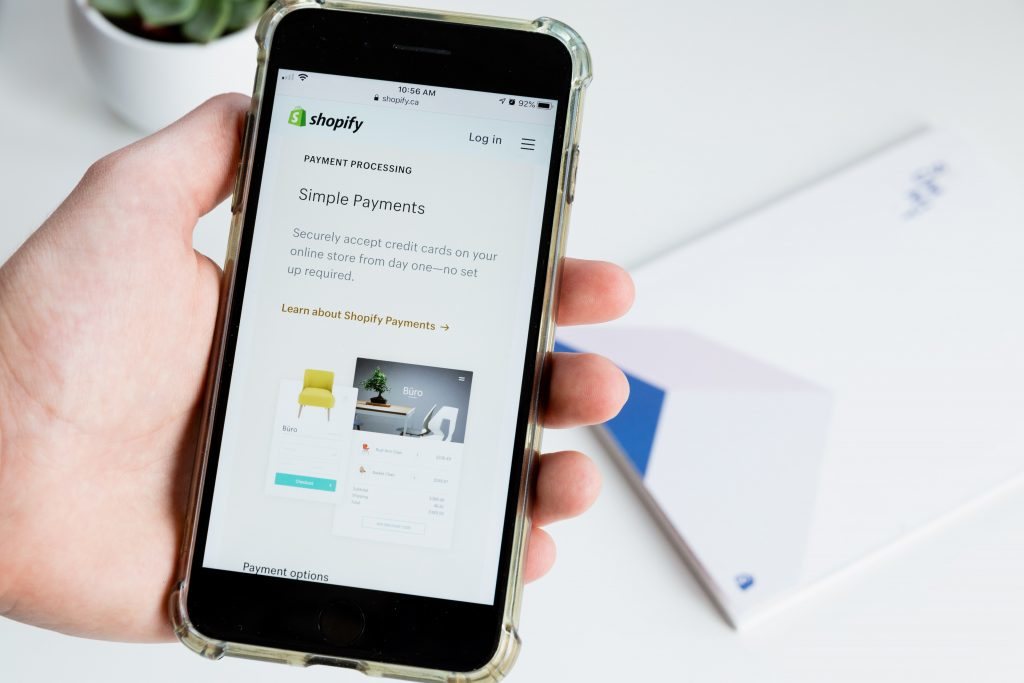 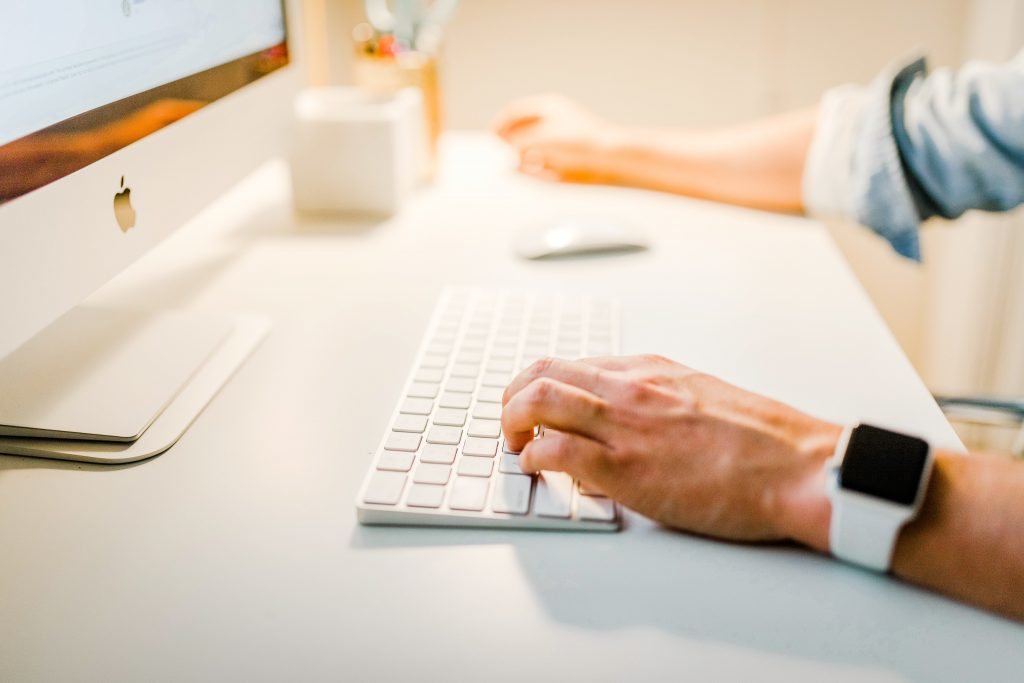 What is a Headless CMS? What You Need to Know