If you’ve never heard of Google’s AMP project I wouldn’t blame you. It doesn’t have the sex appeal of Google’s smart cities programs, or the ubiquity of Gmail.

In fact, it isn’t technically even a Google project. Despite that, it still has huge potential to alter how web users, specifically those on mobile, will discover and interact with content in the future.

While Google has consistently claimed the Accelerated Mobile Pages (AMP) project to be outside of the monolithic company’s control, it has essentially been an open sourced development of a Google product. We’ll get to its potential in minute, but many developers are skeptical of an effort to give Google the power to redefine the internet.

For that reason, Google recently announced that it was switching the governance model of AMP to be committee based. The Committee will bring together both Google and non-Google employees to guide the future of the project, and possibly the mobile web.

The Accelerated Mobile Pages project, which launched in 2015, is not entirely unique. If you’re familiar with Facebook’s Instant Articles effort then you’ve already experienced the basic concept. In fact, AMP was very much Google’s response to Instant Articles, and it has appeared to have won the competition.

The concept is intriguing. In essence, publishers submit their content to Google in a specific format, and Google then hosts a cached format of that content, speeding up the load time.

“Accelerated Mobile Pages are specially formatted web pages that enable Search to display this content extremely fast, while ensuring that publishers control the way their content looks and feels.”

In addition to AMP pages, Google also recently launched AMP Stories, a completely new form of content specifically designed for Google mobile searches. These are similar to to stories on Snapchat and Instagram, but are probably most similar to Twitter’s Moments feature. By applying AMP to these stories Google hopes to match the performance speed of native app experience.

What still remains to be seen is if creators and publishers will completely buy in, and provide enough content to make it worth Google’s efforts to continue pursuing the project. We all remember (or maybe we don’t) how Google Plus turned out.

Speeding Up Mobile By Giving Up Control

So how does this new content work to speed up load times and improve user experience? It begins with giving up some control over your content.

The most important aspect is that these AMP pages are served directly from Google’s servers. By removing steps of communication between devices and servers google is able to again just slightly speed up load times. But as we’ve noted in the past, even half seconds make a big difference in user experience.

The next aspect is also tied to Google hosting the content, and that’s the ads that google is serving up. Malte Ubl, the former chair of the AMP project, Explained the process in a blog post, but in essence AMP has separated the several steps of loading ad (auctions, rendering, etc.) in order to speed up the load time of both page content and ads. Again, it’s less than a seconds but adds up to a super smooth loading process.

The Cost of Faster Load Speeds

All this sounds pretty great, right? Faster load times mean a better user experiences, leading to a lower bounce rate and better engagement. All that is still true and important, but it comes at a cost.

As noted above, publishers are giving up a lot of control over their content. Not only will the look and feel of AMP pages largely be dictated by Google’s preferences, but the entire page will exist within Google’s ecosystem. As a coalition of concerned developers noted in an open letter to the AMP project, it is still unclear whether ads or suggested articles listed on the pages will be listed at the suggestion of Google or the publisher, and what result will be.

There is still a lot to be determined from AMP, but there are two definite things we can say at the moment. First, AMP has the capability to significantly speed up the load time of pages that qualify, and those publishers would be smart to take advantage. Second, it is a major power play on the part of Google that could completely redefine what the mobile web looks like today, and we should all take that with a grain of salt. 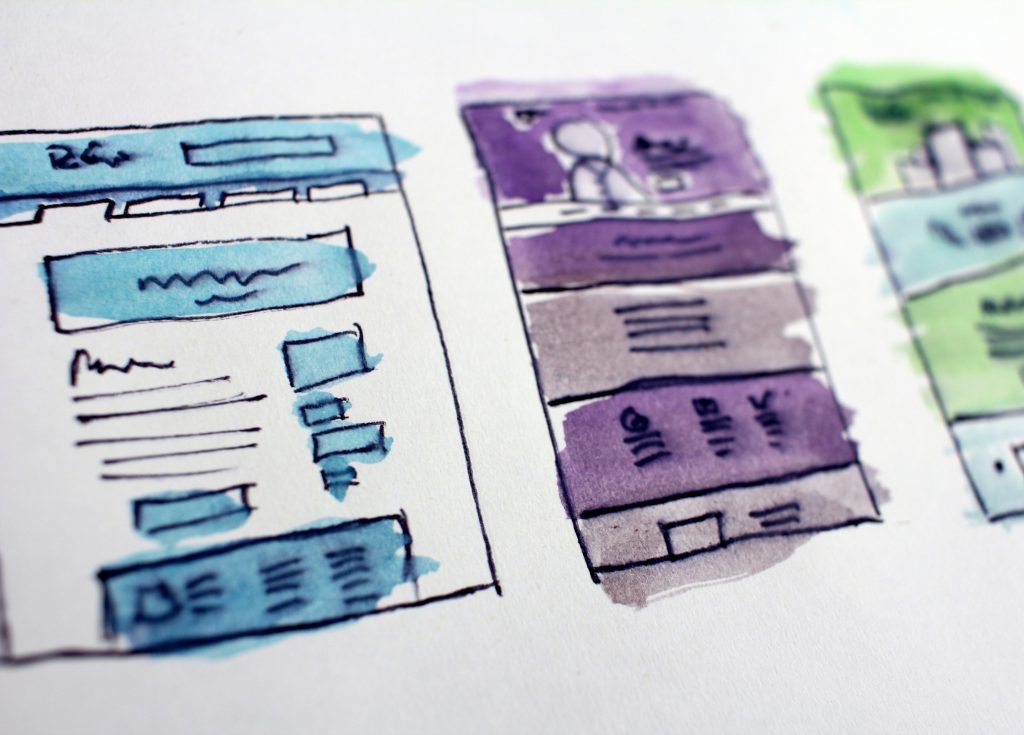 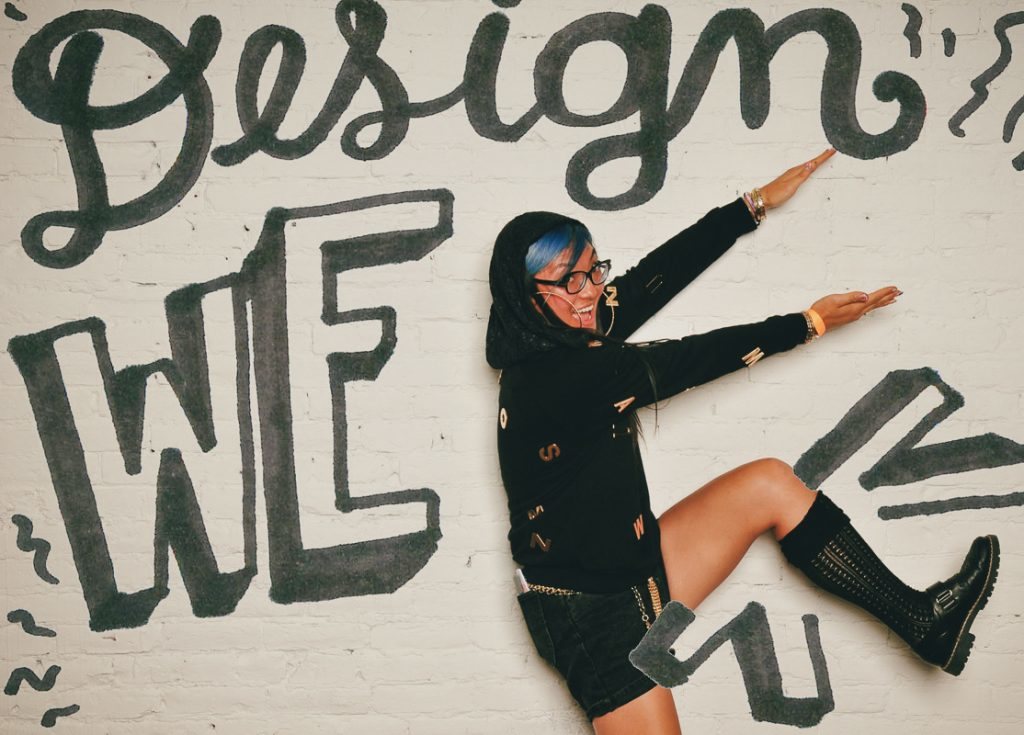