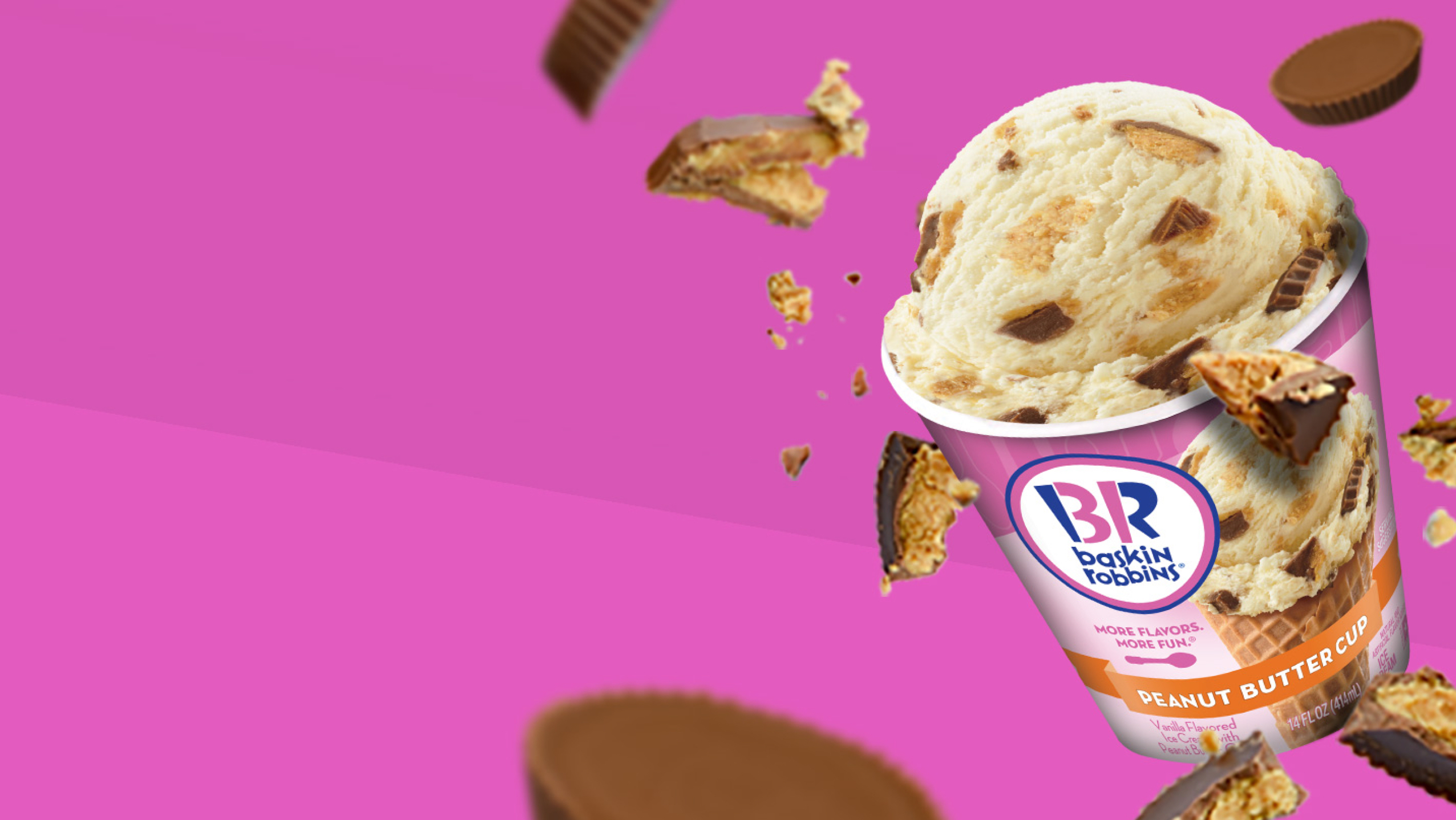 In 2014, Baskin-Robbins® hired Harlo Interactive to help bring their iconic ice cream brand to market in grocery stores throughout the US. In return we developed the digital presence for Baskin-Robbins® At Home, creating a responsive website and engineering their social media properties and content strategy across Facebook, Twitter, Instagram, and Pinterest.

This was combined with a media campaign comprised of search, programmatic display, and mobile in-app display that delivered over 33 Million impressions during the four-month launch window, achieving an above-average click-through rate of 0.33%. The media campaign increased channel awareness among mobile users by 134% and saw a lift as high as 161% with some desktop audience segments. 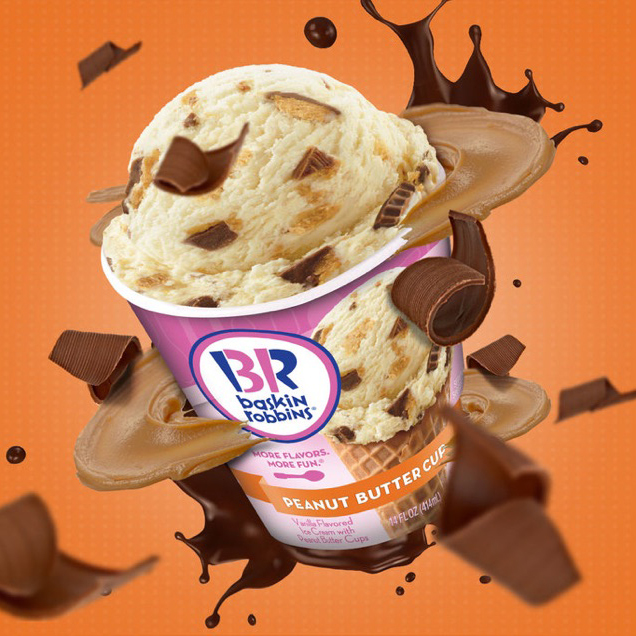 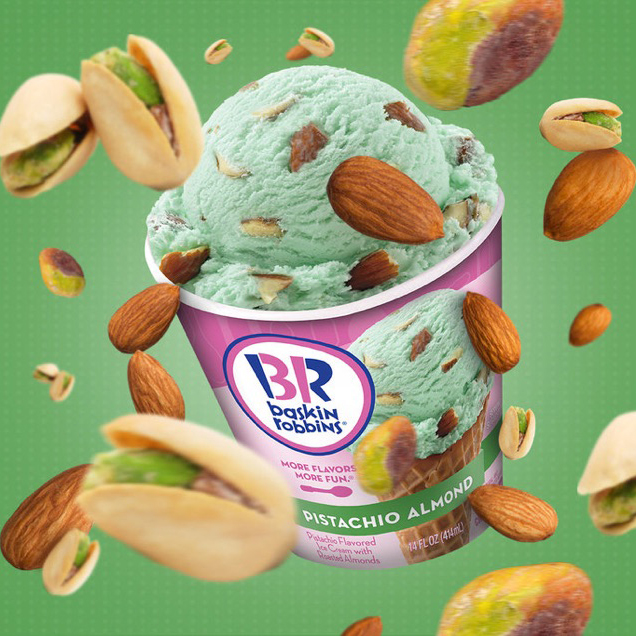 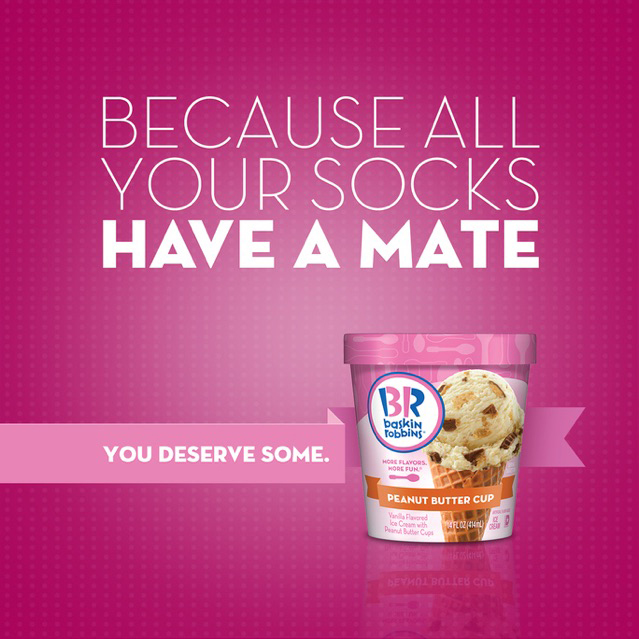 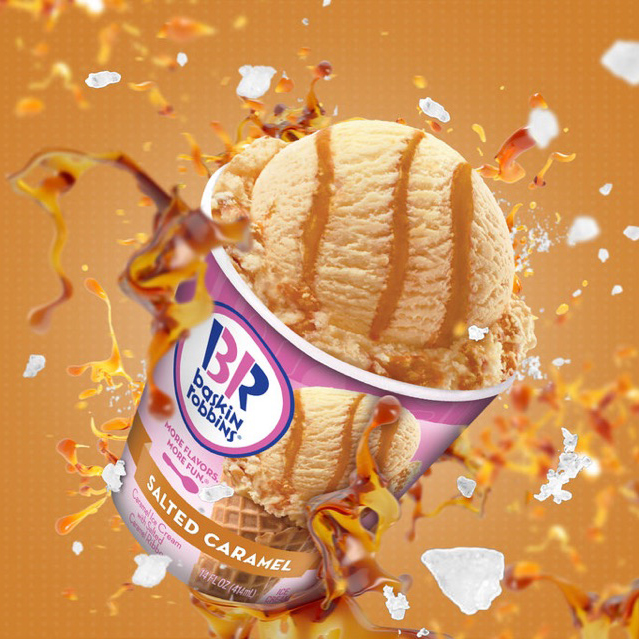 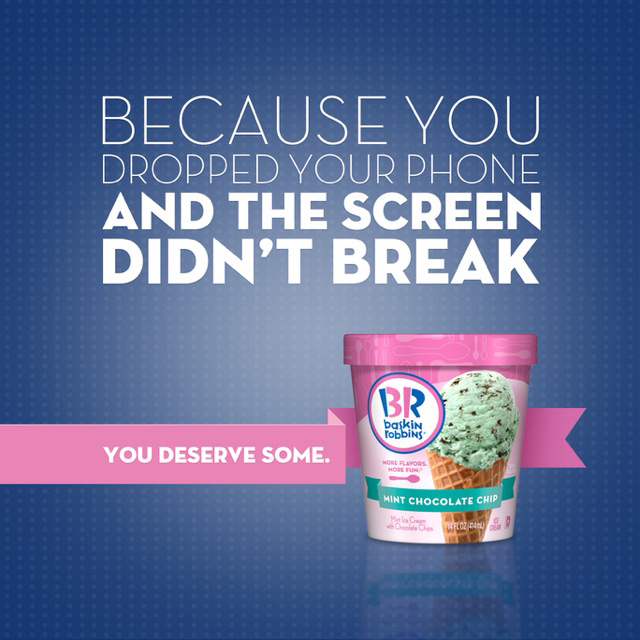 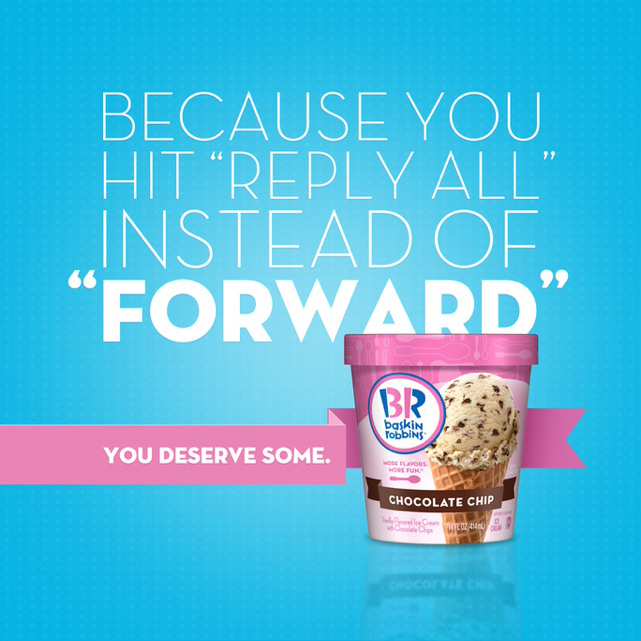 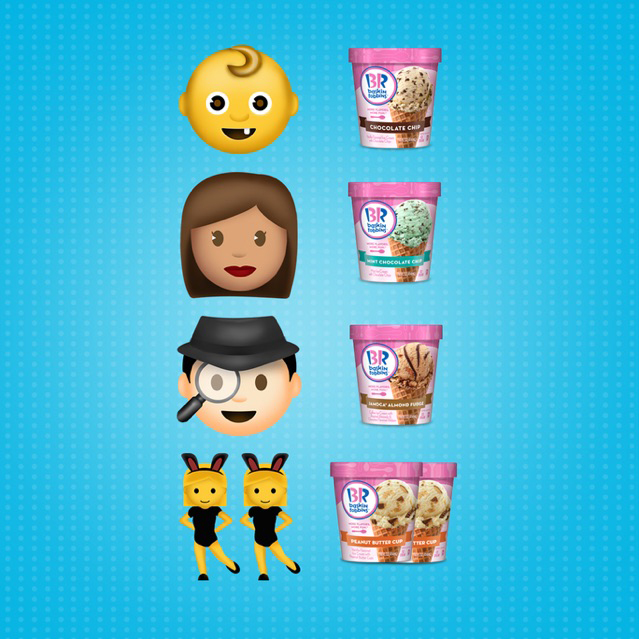 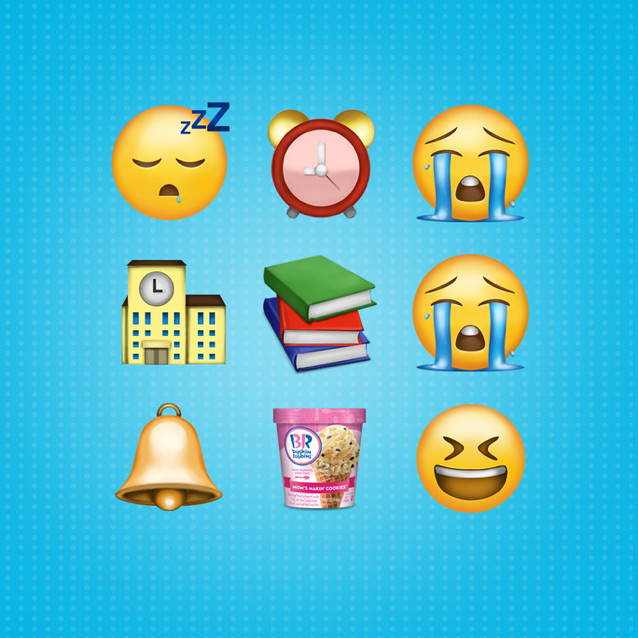 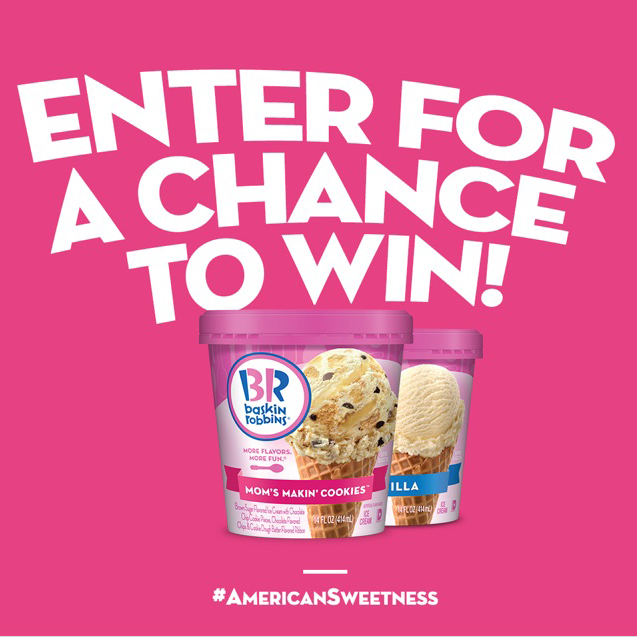 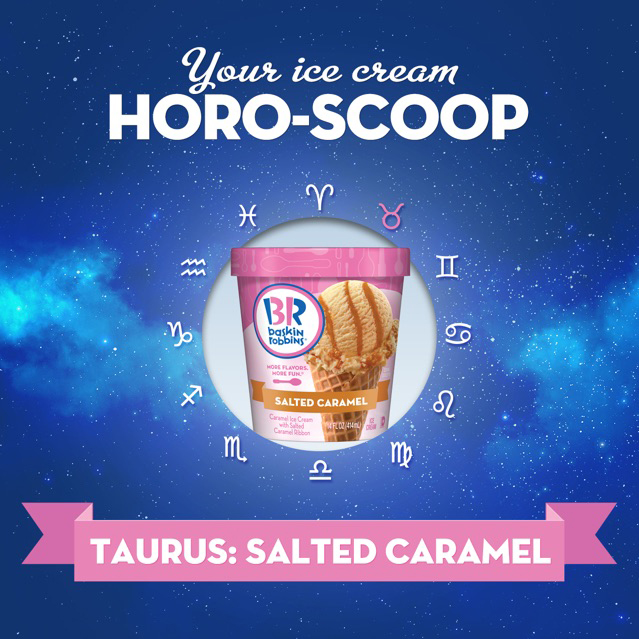 In the first nine months of 2015, we grew the Facebook fanbase of Baskin-Robbins® At Home by over 4,300% with a Cost Per Like 4.6x lower than the industry average. Our efforts generated 87,302,154 highly-targeted impressions in 9 months—of which, more than 9,880,000 were organic. This was achieved, in large part, by the nearly 9,000 people who create stories about Baskin-Robbins every week.

After launch, Harlo continued to support all of Baskin-Robbins At Home's social and digital properties with ongoing content planning and creation, community management and paid media support. Not only did we surpass 400K followers on Facebook alone, we continued to beat our own benchmarks and shatter industry averages for Cost per Engagement across Facebook and Instagram.